Editor’s Note: The below article is part of our ongoing #StayAtHome series, presented to help inform and entertain our readers as we all practice social distancing and take comfort in our homes. Be sure to follow us on Facebook, Instagram, Twitter, and the Foley Food & Wine Society app, to be alerted to new #StayAtHome content when it’s published.

Wine is many things, among them an invention of time-travel. A savored sip can transport us back to the vintage’s harvest, to the labor in the fields, to the selection of the grapes, and even to treasured glasses and memorable moments in our own pasts.

The next time wine helps you slip the bonds of the present, allow your thoughts to stretch back even farther, to these 10 seminal moments in the history of wine:

1. The Romans Conquer the World

The Romans didn’t invent wine (Greece, the Caucasus, and Africa were all vinous hotspots before the Romans’ heyday), but no empire did more for spreading the culture of the vine and normalizing viticulture and vinification techniques. For over 1,000 years winegrowing was like the Romans’ little lamb—wherever they went in the 2,000,000 square miles they controlled, wine was sure to follow.

It’s been said that in wine there’s truth, and in water there’s bacterium. This was never more true than in the 14th and 15th centuries, when drinking water frequently carried disease. Much land at the time was owned by the church, and monks throughout Europe used it for growing vines and making wine. Wine provided an alternative to water’s deadliness, and brought wine consumption to the masses, helping to create Europe’s wine market.

3. Out of the Coals, Into the Glass

Until the 1600s, wine was stored/transported (and often spoiled) in vessels like amphorae and barrels, because glass simply wasn’t strong enough. That changed with the invention of the coal furnace, which allowed creation of thicker, reliable glass bottles. These new bottles were also strong enough to withstand the pressures of secondary bottle fermentation and CO2 bubbles, allowing for the invention of sparkling wine.

4. Tokaji Lays Down the Law

In 1737, a royal decree specified the boundaries for which villages can use the name Tokaj on the fabled wines of that region. This early attempt at quality standardization and brand protection effectively kicked off the protected origin system, the basis for all wine labeling laws in use today.

In 1855, Emperor Napoleon III asked Bordeaux’s Chamber of Commerce to arrange a wine exhibit for Paris’ Universal Exposition. They farmed the work out to wine merchants, who in two weeks organized a list of the châteaus of Médoc, Sauternes, and Barsac based on sale prices. Astoundingly, this classification is still used over 160 years later, and the “First Growths” on the list are still among the world’s most coveted wines. The wine business hasn’t stopped rating and classifying wines since.

6. Wine Gets to the Root of the Problem

The late 1800s saw one of the most devastating times in wine history: the Phylloxera epidemic, which decimated vineyards globally and wrecked the wine market. The silver lining? Discovery of the root cause (a louse that attacks roots, eventually killing the vine) ushered in a new understanding of rootstock and viticulture, establishing practices still in use today.

7. Mondavi Goes Toe-to-Toe on To Kalon

Robert Mondavi almost single-handedly created the American fine wine market, but he couldn’t have done it without premier fruit to back it up—namely, grapes from the To Kalon (“place of highest beauty”) vineyard. After a feud ousted him from the family business, Mondavi started over, securing parcels of the historic vineyard in the 1960s. It remains the backbone of some of Napa’s most famous wines to this day.

8. Wine Learns to Control Itself

In the latter half of the 20th Century, winemaking saw arguably its most transformative development: temperature-controlled fermentation. While it doesn’t sound romantic, refrigeration allowed winemakers to ensure fermentation happened consistently and reliably for both reds and whites, ushering in an era of higher quality wines at lower prices.

1976’s “Judgment of Paris”—in which boutique California wines bested some of France’s most storied brands in a blind tasting—is America’s wine equivalent of the Miracle on Ice: we’ll never stop talking about it. It’s so important to us that a bottle of the competition’s top-scoring red (a Stag’s Leap Cabernet) was honored by the Smithsonian as one of the 101 objects “that made America” (a list that includes Alexander Graham Bell’s telephone and Jonas Salk’s polio vaccine). Coverage of the tasting put California wine on the world stage, and showed that anyone could potentially take on the greatest wines in the world, democratizing the wine market.

What do you get when you combine small lots of premium grapes from a prime growing location, a no-expenses-spared approach to quality, a famous winemaker, and influential critical acclaim? We found out in the 1990s, when Jean Phillips hired Heidi Barrett and introduced Screaming Eagle, creating the “cult wine” formula still employed by the New World’s most exclusive wine brands. 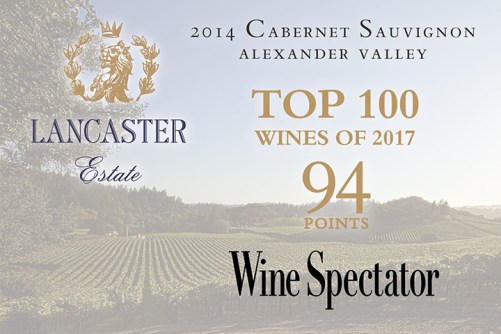 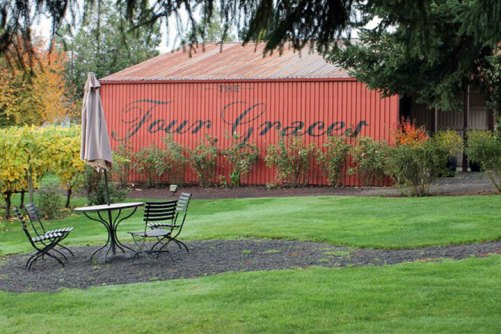 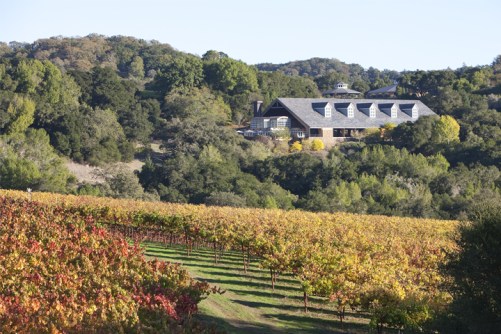